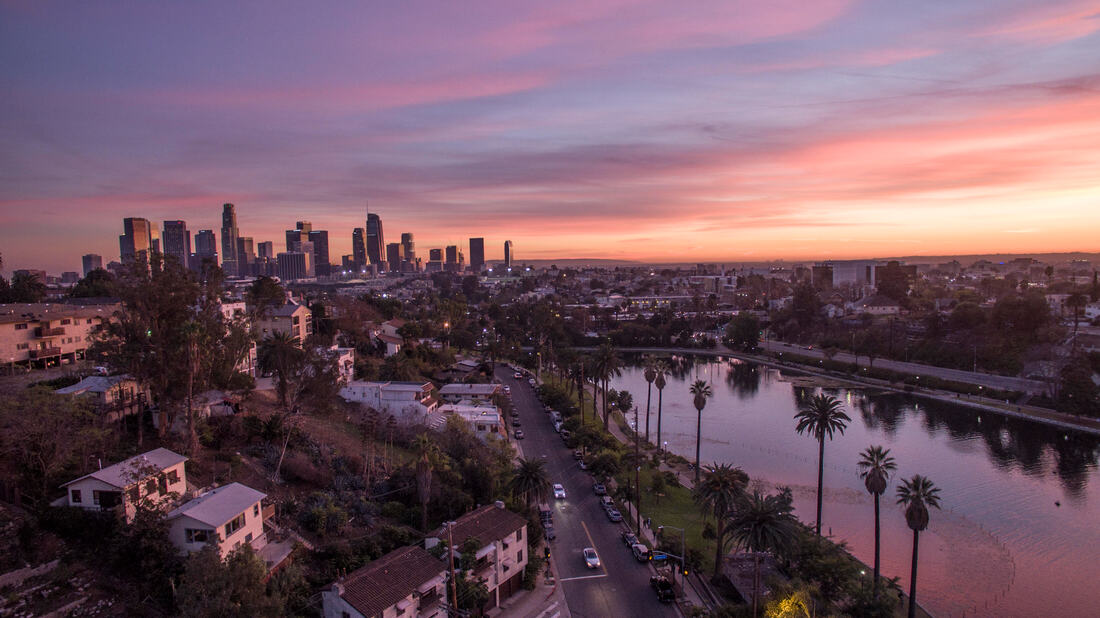 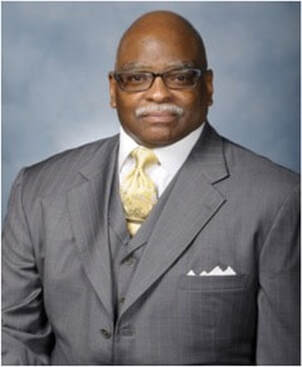 André Dawson is a native of Detroit Michigan and graduate of Western Michigan University where he earned a Bachelor of Science Degree in Psychology with a special emphasis on behavior modification.

André served the Los Angeles Police Department for 33 years with over 26 years of undercover operations and supervisory experience.  His assignments include patrol, organized crime, vice, gangs and a history of successful command experience in the Police Commission and Office of the Chief of Police under the leadership of former Chief William Bratton.

André supervised the daily operations of the Los Angeles Metropolitan Human Trafficking Task Force and the Federal Bureau of Investigation (FBI) Child Exploitation Task Force.  Both units are designed to investigate street level and organized human trafficking with the primary function of identifying and rescuing victims of commercial sex trafficking and prosecute those who sexually exploit women and children.

In November 2011, André was nominated and selected to participate in the FBI Police Executive Fellowship Program, FBI Headquarters in Washington DC.  While assigned to the FBI’s Criminal Investigative Division, Transnational Organized Crime Task Force and Major Theft Program, he was tasked with providing a local perspective to national and international law enforcement issues.

From 1998 until he retired in 2015, André was an active surveillance and undercover tactics instructor for the Los Angeles Police Department, Institute for Criminal Investigations (ICI).  In 2012, he began providing training in undercover vice operations and tactics throughout California with the South Bay Regional Public Safety Training Consortium.  In 2014, the California Peace Officer Standards and Training requested André to develop and teach a human trafficking course designed specifically for law enforcement investigators.

André is recognized as a subject matter expert in the field of commercial sex trafficking and prostitution related crimes.  He has provided expert testimony in Los Angeles County Superior Court regarding human trafficking.  In 2014, André was retained by the San Diego Office of the City Attorney as a vice operations subject matter expert.

How Human Trafficking and Child Slavery Hurt Homeless Kids
​There is a grave misconception in this country that human trafficking is a trend relegated to foreign soil. But the painful truth is that human trafficking – one of the world's fastest-growing criminal industries – is a monstrous issue in this country. In fact, 85% of confirmed sex trafficking victims are U.S. citizens, mostly runaway children. Often disconnected from family and friends, homeless kids are particularly susceptible to traffickers who will lure them with the promise of food, warmth, and even false love. Once snatched from the streets without anyone noticing, they are sold for the highest price, their dignity and sense of self destroyed.
Covenant House receives many of these young people after they've found the courage to escape capture, have been freed by police raids, or have made contact with Covenant House outreach staff combing the streets day and night looking for kids in need and at risk.

MAKING THE CHANGE IN YOUR COMMUNITY STARTS WITH YOU....